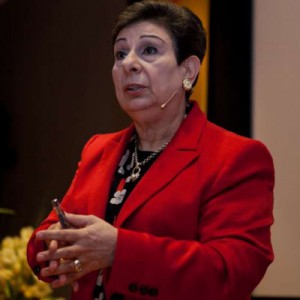 “The UN Security Council vote is outrageously shameful. It is ironic that while the United Nations designated 2014 as the International Year of Solidarity with the Palestinian People, the resolution failed to pass as an indication of a failure of will by some members of theinternational community. Furthermore, all the articles of the resolution are consistent with declared American policy, international law, UN resolutions, and the requirements of peace. The extent to which the U.S. has gone to protect Israeli impunity and lawlessness and to enable its criminal behavior is disgraceful and dangerous.

Those countries (Lithuania, Nigeria, Rwanda, South Korea, and the U.K.) that abstained demonstrated a lack of political will to hold Israel accountable and to act in accordance with the global rule of law and international humanitarian law and their own avowed principles.

We extend our gratitude and appreciation to all the countries, in particular France and Luxembourg, that upheld their principles and voted in favor of the resolution.

We strongly urge all governments worldwide to officially recognize an independent Palestine on 1967 borders with Jerusalem as its capital and to support our multilateral efforts of resorting to all international venues to seek the protection andempowerment of Palestine and accountability for Israel. This is the inevitable next step given such an abysmal failure of will on the part of some members of the international community and the collusion with Israel by others.”