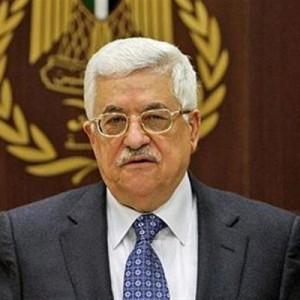 The president said in a telegramaddressed to the French President François Hollande, that Palestine condemns and denounces these heinous crimes,condemned by morality and religion.

The President expressed to the French Presidentand the French people, friends of Palestine,and the families of the victims,our condolences, begging mercy for the souls of the victims, wishing a speedy recovery for the injured, and patience and courage totheir families.