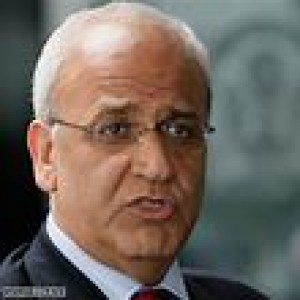 All Israeli settlements in Occupied Palestine are illegal regardless of any law passed by the Israeli parliament or any decision of an Israeli judge.

Israel has a long history of attempts to “legalize” war crimes. This latest step shows the extremist Israeli government's confidence that the international community will not act.  This culture of impunity continues to destroy the prospects to end the Israeli occupation and achieve a just and lasting peace between Israel and Palestine.

We call upon all states of the United Nations, particularly Security Council members, to support a forthcoming resolution on settlements. Additionally, we will provide the International Criminal Court with information about this and other steps taken by the Israeli government relevant to its Prosecutor's current examination into the situation in Occupied Palestine, including in and around Occupied East Jerusalem.