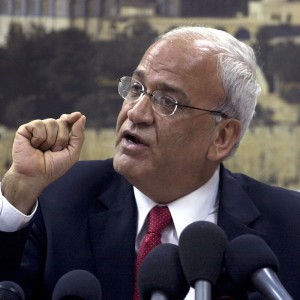 This is Israel's response to the Paris Peace Summit, held only a few days ago in the presence of 29 countries from four different continents around the world, in addition to the United Nations, European Union and the Arab League. Israel continues to boycott the will of the world with its insistence on the illegal colonial settlement expansion in Occupied Palestine. This is an insult to the credibility of the international community and its efforts to achieve peace and security for Palestinians, Israelis, and the entire Middle East.

The latest approval of settlement construction in the Palestinian capital, in defiance of International law and UN resolutions, serves as yet another reminder to the international community to hold Israel liable for the crimes it continues to commit against the land and people of Palestine. Israel's destruction of Palestinian homes and livelihoods, to expand its illegal settlement enterprise, necessitates decisive actions to bring about an end to Israel's rejectionism and violence. It is no longer acceptable for world leaders, particularly the European Union, to pay a lip-service to the two-states solution while providing Israel with assurances that their impunity will continue to grow.