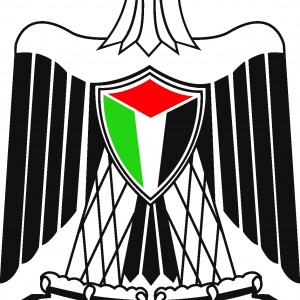 Some international officials claim that criticizing Israel is anti-Semitic, in an apparent attempt to quell critical voices of the occupying power and its policies against the Palestinians.

The Ministry affirms that linking between the criticism of Israel's occupation policies and anti-Semitism is intellectual radicalism, as the occupation’s policies are repressive and contrary to international law and specifically the Geneva .This linkage encourages the occupation to perpetrate crimes against the Palestinian people, therefore,  criticizing Israel shouldn’t be refrained.

On April 2017, Israeli president, Reuven Rivlin, warned of the dangers of linking the criticism of Israel with anti-Semitism saying: "The belief that any criticism of Israel is anti-Semitic is dangerous and threatens the future of the state."  How can some officials dare to defend Israel out of fear of being called anti-Semitic? Every politician who dares to oblige to this, will knowingly protect Israel as an occupier, which will scare the citizens and prevent them from directing legitimate criticism of the occupying state and its racist policies. Every free human being should be able to loudly criticize the occupying state and its racist policies, without being falsely accused of anti-Semitism, or feel that the truth will endanger his or her life.