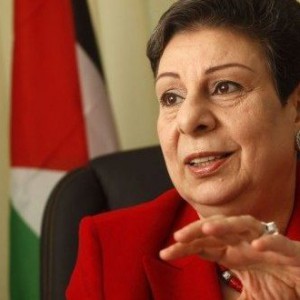 “The 'Jewish Nation-State’ law gives licence to apartheid, discrimination, ethnic cleansing, and sectarianism at the expense of the Palestinian people. Such racist and prejudicial legislation is illegal by all standards of international law, democracy, humanity, justice, tolerance, and inclusion.

Once again, the right-wing government coalition has exposed its true character by demonstrating that it is bent on sustaining an official policy of ethnic purity and supremacy, thereby relegating the indigenous Palestinian citizens to second-class status.

This also affirms Israel’s intent to erase the Palestinian narrative, presence and continuity on the land, while actively eradicating the history, culture and identity of the Palestinian people which predate the creation of the State of Israel.

Undoubtedly, the US administration’s blind bias in favor of Israel and its total disdain for international law have emboldened Israel to persist with such unlawful and immoral policies.

All members of the international community and people of conscience are called to question such legislation and blatant discriminatory policies and bring Israel to compliance with the norms and standards of civilized behavior.

Despite all Israeli efforts at eradicating our rights and our identity, the Palestinian people’s resilience and determination to attain their freedom and historical validation will prevail.”