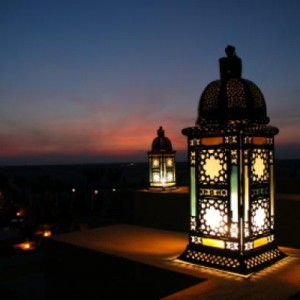 I would like to seize the opportunity of Ramadan to convey my warmest greetings to all the Muslim communities in Australia, New Zealand and the Pacific countries. I want to wish you all a joyful, pleasant and fruitful month full of spirituality and reflection.

Unfortunately, it is a sad Ramadan for the Palestinian people since more than 100 unarmed civilians have been killed and more than 3000 injured during the last month by the Israeli occupation forces in the Gaza Strip during peaceful protests.

Also, the US moving its Embassy to Jerusalem is a clear violation of international law, a decision that has been condemned by the international community. In Ramadan, we pray for Jerusalem and our hearts and minds are with the Holy City, the eternal capital of the Palestinian state.

In these difficult days and within the Ramadan spirit, let us affirm the substance and meaning of Ramadan: tolerance, forgiveness, mutual respect, cohesion and peace. Islam was sent as a mercy for the world and will continue to be in spite of all the attempts to distort its meaning and role.