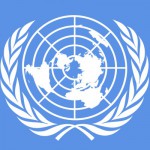 Israeli practices affecting the human rights of the Palestinian people in the Occupied Palestinian Territory, including East Jerusalem 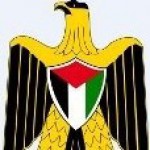 The National Strategy for the Millennium Development Goals reaffirms the Palestinian commitment towards the Millennium Declaration and the mobilization of resources in order to achieve the Goals by the year 2015.
The Ministry of Planning and Administrative Development has been leading and coordinating the efforts of different partners in order to monitor the progress of achieving the MDG goals. 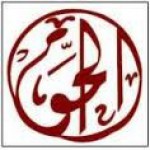 Al-Haq is pleased to announce the publication of the position paper "Feasting on the Occupation: Illegality of Settlement Produce and the Responsibility of EU Member States under International Law." The study examines the extent to which trading in settlement produce has become an essential step in the consolidation of Israel's illegal settlement enterprise.

Shortly after the United Nations General Assembly voted in late November to upgrade the status of the Palestinians, the government of Israeli Prime Minister Benjamin Netanyahu announced that it would advance plans to establish a settlement in an area of the West Bank known as E-1, and that it would build 3,000 additional housing units in east Jerusalem and the West Bank. 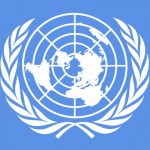 The Secretary-General is following with concern developments regarding the announced plans for Israeli settlement construction in the so-called E1 area, on which he expressed his grave disappointment in his statement of 2 December. He notes that Israeli settlements in the West Bank are illegal under international law. The Secretary-General repeats his call that any such settlement plans for E-1 must be rescinded. 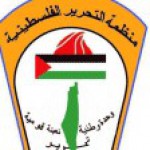 “This initiative is a highly creative and legitimate non-violent tool to protect our land from Israeli colonial plans”.
PLO Executive Committee Member Dr. Hanan Ashrawi welcomed the initiative to establish a new Palestinian village in the area where Israel plans to expand the Ma’ale Adumin settlement. “Bab al Shams” (Gate of the Sun) was established today by hundreds of Palestinians and international supporters, including the rightful owners of the land, popular committees, youth groups and other civil society organizations. 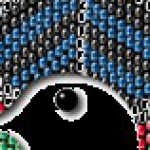 The Non-Aligned Movement condemns the ongoing provocative, illegal actions by Israel, the occupying Power, in the Occupied Palestinian Territory, including East Jerusalem, which have intensified following the historic adoption by the General Assembly of resolution 67/19 of 29 November 2012 that accorded to Palestine non-member observer state status in the United Nations. 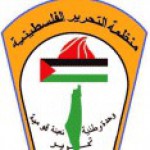 PLO Executive Committee member, Dr. Hanan Ashrawi, yesterday met with the European Union Representative to the West Bank, Gaza Strip and UNRWA, John Gatt-Rutter at the PLO headquarters in Ramallah. During the meeting they discussed the latest political developments in Palestine as well as issues of mutual concern.