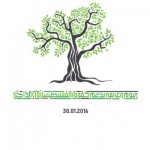 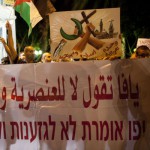 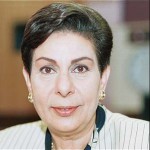 “We strongly condemn the vandalization of the Dormition Abbey in Jerusalem. Such an act is the direct result of a hate culture generated by racism and the occupation with impunity, exceptionalism and entitlement. The international community is responsible to protect both Palestinian holy sites and people from such Israeli sectarian attacks and to put an end to such lawlessness in Israel.” 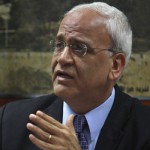 Dr. Saeb Erekat, the Secretary General of the Palestine Liberation Organization, strongly condemned the recent Israeli plans to advance its colonization operations throughout the Occupied State of Palestine, which primarily aim to further divide and isolate Occupied East Jerusalem from the rest of the West Bank. Dr. Erekat stressed that Israel’s illegal policies are based on the continued demolition of Palestinian homes with the intention to forcibly transfer the Palestinian population and replace them with more Israeli settlers.
It is time to divest from all companies and organizations that are complicit in the Israeli occupation and its settlement enterprise