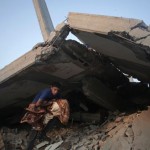 The Israeli ground invasion in Gaza continued, injuring at least 4,620 people and taking the lives of over 43 Palestinians between midnight and the time of this report. The effects of Israeli bombardments can be seen in the lack of access to basic services whereby at least 1,200,000 Palestinians had their electricity and water systems interrupted. Hospitals and medical centers continue to be targeted by Israeli forces as well as the Palestinian Civil
Defense (firefighters). Over 140,000 people have been forcibly displaced.

The scenes of carnage and human suffering that we witnessed today at our elementary school in Beit Hanoun were so appalling and intolerable, that it is difficult to find the words to convey adequately my indignation. As has happened so many times in this pitiless conflict, civilians are paying the highest price of the current military escalation. I condemn this callous shelling and the extensive loss of life in the strongest possible terms and call for an immediate investigation to ensure that circumstances and responsibilities are comprehensively and irrefutably established 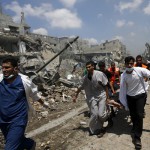 "Australia's Muslim community is outraged at Israel's mass murder of civilians in Gaza.United in their grief and concern for the escalating conflict in Gaza, Muslim communities across Australia will hold a Prayer Vigil at 8pm tonight as they gather at mosques. It is expected that approximately 150,000 people across the country will join the Prayer VigiL The community is deeply disturbed by the Australian government's silence. Sixteen days on and the international community, including Australia, remains largely silent as the Israeli army continues its deadly assault on Gaza". 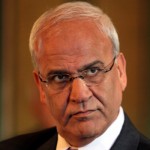 COMMENTARY: The international community must intervene to stop the bloodshed in Gaza, says the Palestinian chief negotiator, said Dr Saeb Erekat
He added: "An aggressor has no right to self-defence against an occupied people.What Israel is doing is defending its own occupation and the systematic denial of Palestinian national rights.
They are exercising every possible means to dissolve Palestinian national unity and weaken Palestinian institutions". 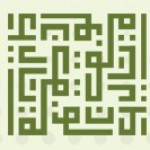 Survivors of the massacre that was committed today in Khuzaa’a neighborhood (east of Khan Younis) informed us that the majority of the civilians’ homes in the neighborhood were bombed by Israeli military forces while civilians were still in their homes. Also, snipers were shooting and killing anything that moves; meaning that they were shooting civilians who were running around looking safety. 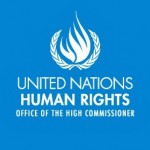 « Decides to urgently dispatch an independent, international commission of inquiry, to be appointed by the President of the Council, to investigate all violations of international human rights law and international humanitarian law in the Occupied Palestinian Territory, including East Jerusalem, particularly in the occupied Gaza Strip, in the context of the military operations conducted since 13 June 2014, whether before, during or after, to establish the facts and circumstances of such violations and of the crimes perpetrated and to identify those responsible, to make recommendations, in particular, on accountability measures, all with a view to avoiding and ending impunity and ensuring that those responsible are held accountable, and on ways and means to protect civilians against any further assaults, to report to the Council at its twenty-eighth session » 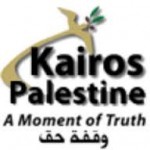 “Such Diplomatic pressure is needed now more than ever. It is a question of saving lives but also imposing accountability for criminal acts. As in similar International situations, now is the time for Economic and Military Sanctions.”
Said the National Coalition of Christian Organizations in Palestine,Kairos Palestine. 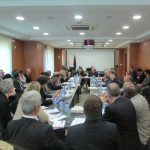 PLO Executive Committee Secretary General, Yasser Abed Rabbo, and PLO Executive Committee member, Dr. Hanan Ashrawi, met with the international diplomatic corps to Palestine, including consuls and representatives to the State of Palestine, at the PLO headquarters in Ramallah. They addressed the crisis in Gaza and the ongoing Israeli assault in the context of internal, regional and global political developments.

Both Mr. Abed Rabbo and Dr. Ashrawi insisted that the Egyptian proposal is a necessary first step that must be developed, not only to end the blockade, but to ensure Israeli compliance with international law and the requirements for peace: 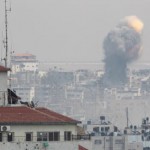 Ten human rights organizations urgently contacted Attorney General Yehuda Weinstein today following the release of reports on the nature of attacks within the Gaza Strip and the high rate of civilian casualties. This information raises concerns about grave violations of international humanitarian law. 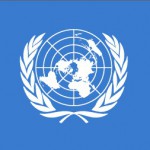