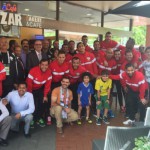 The 2015 AFC Asian Cup witnessed an historical moment for the Palestinian people when the Palestinian national footbal team qualified for the very first time in the Asia cup that was held in Australia from the 9th – 31st of January. The groups participation in the tournament contributed to the enhancement of our team’s managerial and technical capabilities in order to meet challenges that are beyond the national and regional scope. 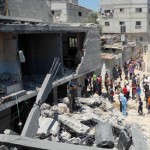 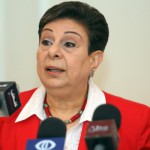 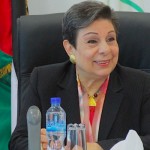 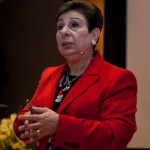 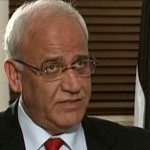 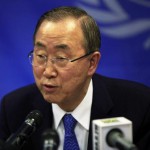 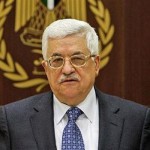 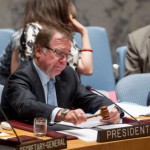