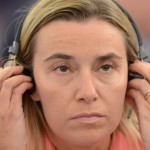 Foreign ministers from 16 EU countries – including the UK – have signed a letter to the EU’s foreign policy head, Federica Mogherini, requesting she expedite moves to ensure the clear labelling of goods produced in illegal Israeli settlements and sold in Europe.

“Today, we honor and express our solidarity with all Palestinians who have been and continue to be imprisoned in Israeli jails. We commend their steadfastness, courage and determination in defiance of Israel’s military occupation and system of enslavement and apartheid. 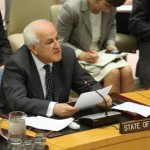 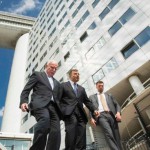 April 1, is a historic day in the struggle for justice, freedom, and peace for our people and all those seeking justice worldwide. Today marks the official membership of the State of Palestine to the International Criminal Court, reflecting Palestine's commitment to justice, international law, and human rights. Our determination to protect our people against the injustice of those responsible for war crimes is underscored by our nation’s accession to the Rome Statute and submission to the ICC’s jurisdiction. 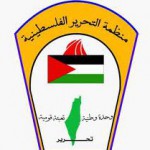 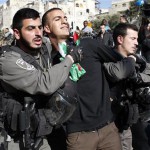 The United Nations human rights office has voiced concerns over Israel’s so-called administrative detention, calling on Tel Aviv to end the unlawful practice of detaining Palestinians without charge or trial. 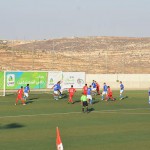 At 8pm next Tuesday evening, 14 April, the ABC’s Foreign Correspondent program will feature Pitch Battle, a documentary about the Palestinian team that visited Australia this year to compete in the Asian Cup.
Pitch Battle follows Abdelhamid Abu Habib, an exile from Gaza who lives on the West Bank and hasn’t been home in three years, and the team’s assistant coach, Saeb Jundiyeh, who lost the top two floors of his house in the Gaza war. Team boss is Jibril Rajoub, a former security aide to Yasser Arafat who spent more than 15 years inside Israeli prisons. 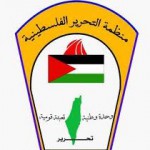 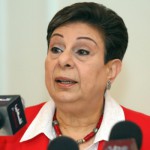 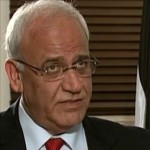 
For four years now, Al- Yarmouk refugee camp continues to be the victim of the internal Syrian conflict despite the repeated reiteration by the Palestine Liberation Organization (PLO) and the vast majority of the Palestinian groups of our longstanding position of non-interference in the internal affairs of other states.