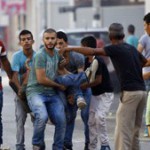 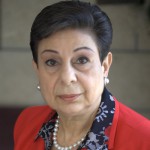 “By calling on Israeli Jewish citizens to openly carry arms, Israeli Prime Minister Benjamin Netanyahu is giving them license to shoot at will and execute Palestinians on the spot. This proves that the Israeli government is transforming its own public into vigilantes and gangsters following the official Israeli policy of land theft and summary executions, while providing incentives and protection to settler terrorists. It has thereby generated a culture of hate, racism and violence and translated Israel’s state impunity into lawlessness and individual impunity for its own citizens. 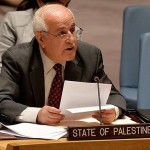 Follow-up identical letter to Secretary-General, President of the General Assembly and President of the Security Council (Spain) on the intensifying aggression by Israel, the occupying Power, against the Palestinian people in the Occupied State of Palestine, including East Jerusalem, appealing to the international community, particularly the Security Council, to act immediately to halt all Israeli violations of international law, including humanitarian law and human rights law, against the unprotected, defenseless Palestinian civilian population 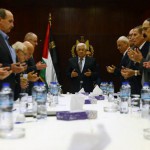 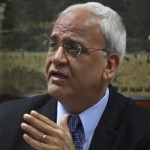 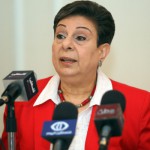 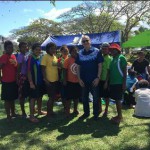 2015 also saw Ambassador Abdulhadi of the General Delegation of Palestine to Australia, New Zealand and the Pacific make a successful visit to Timor-Leste, one of Australia’s close neighbours. 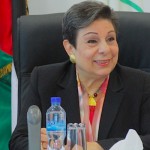 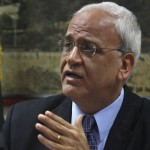 Benjamin Netanyahu, prime minister of the Israeli occupying power attacked the United Nations during his address to the General Assembly on Thursday, stating that “the UN won’t help peace” and should “rid itself of its obsessive bashing of Israel”. What Mr. Netanyahu failed to mention is that because of this organization, Israel exists at all. 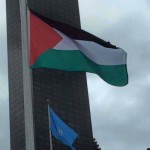 The Palestinian flag was raised at the United Nations headquarters in New York for the first time on Wednesday. Ban Ki-moon, UN secretary general, who was present at the ceremony, said it signals to the international community that ‘Palestinian statehood is achievable’